What is Osteopathic Manipulative Treatment (OMT)? 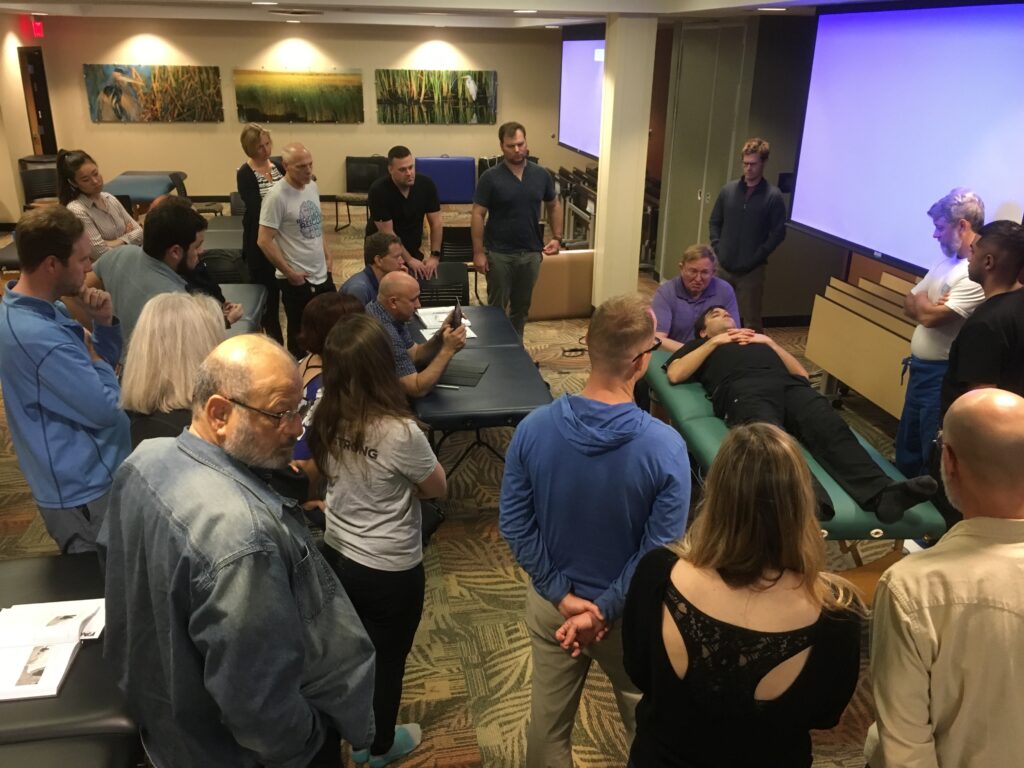 Who can benefit from OMT? 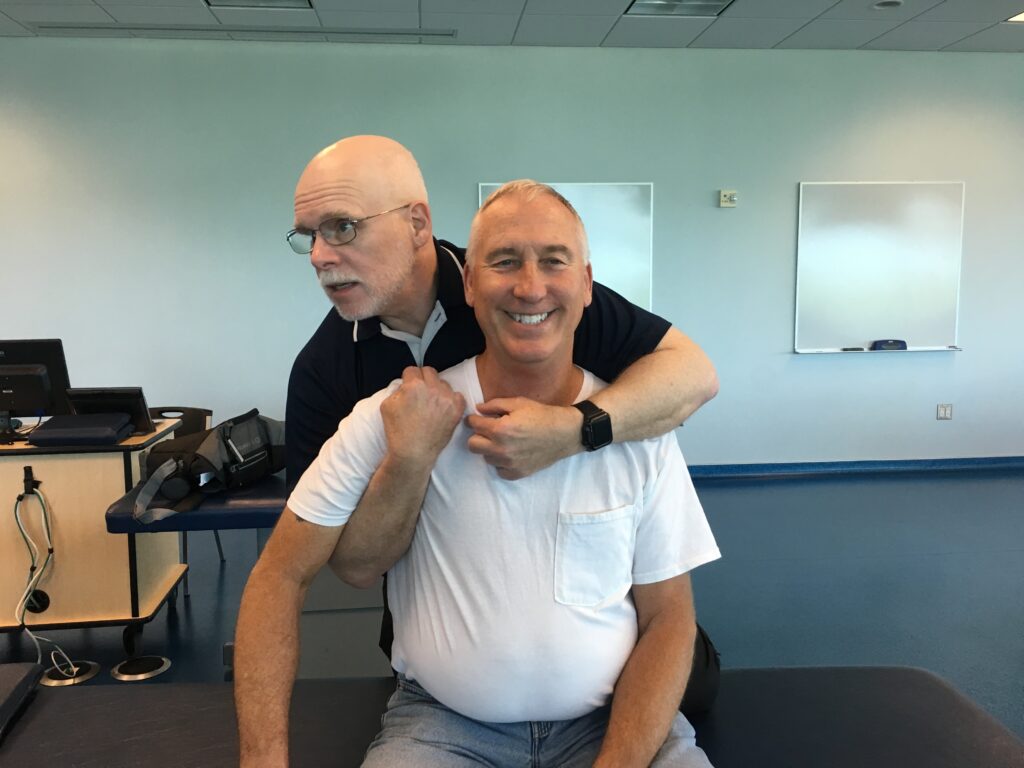 Sadly, only 2% of DOs actively use OMT, due to its time- and energy-consuming nature and the uneven distribution of insurance reimbursement that treats a half-hour appointment (where your DO gets to the root cause and determines an effective treatment) virtually the same as a seven-minute visit that results in a prescription.

What is the difference between a D.O. and an MD?

To understand why approximately 25,000,000 Americans choose osteopathic physicians (DOs) it is important to look at the similarities between the MDs & DOs – and then the differences. The time spent in medical school and residency programs is virtually identical for DOs and MDs. DOs spend four years in medical school, followed by a year-long rotating internship. If they choose to specialize, residency programs are available in the full range of specialties – such as surgery, radiology, psychiatry, anesthesiology, and family medicine. Both MDs and DOs must take state licensing exams to become practicing physicians. It is the focus within the medical training that the differences between DOs and MDs start to appear.

Osteopathic medical education places more emphasis on preventive medicine, body structure, osteopathic manipulation and the importance of family practice. More than 75% of the DOs in the United States are in family practice, as opposed to only 25% of the MDs. Osteopathic physicians are more likely to view a patient as a whole person, taking into account not just the physical symptoms – but also the lifestyle, the emotional well-being, and the environment. This philosophical debate on whether to focus on the patient’s disease or the total patient precedes DOs and MDs. It goes back to the beginnings of medical history when Hippocrates, the “father of medicine,” believed in focusing on the patient. The rival philosophy focused only on the disease itself.

Finally, the differences are highlighted when it comes to treatment. Osteopathic physicians, also trained in the use of drugs and surgery, believe strongly in the self-regulating, self-healing, and self-repairing ability of the body. DOs are more likely to promote the body’s own ability to heal itself through means that are safe, non-intrusive, and with as few side effects possible. Osteopathic manipulative medicine (OMM) is often used as a primary healing tool. Many patients choose DOs because they are more comfortable with the philosophies and treatments of osteopathy. Others may not be as aware of the difference in medical philosophies, but they return to DO’s again and again. For these patients, the reason is simple. It work 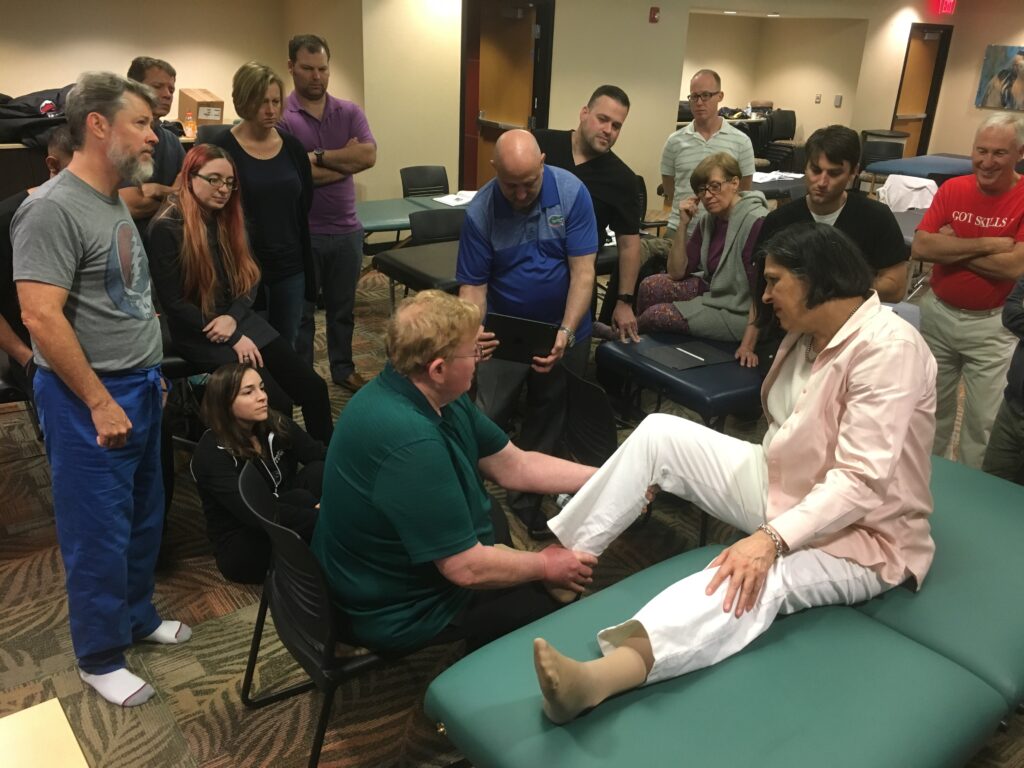 The primary differences between an osteopathic physician and a chiropractor are their levels of training and the scope of their practice. A chiropractor is not a fully licensed medical physician, and is not required to have completed residency training in a hospital. The scope of chiropractic practice is defined by statute as “including the diagnosing and locating of misaligned or displaced vertebrae and, through manual manipulation and adjustment of the spine and other skeletal structures, treating disorders of the human body. The practice of chiropractic does not include the use of drugs or surgery, or the practice of osteopathy, obstetrics, or any other branch of medicine.” 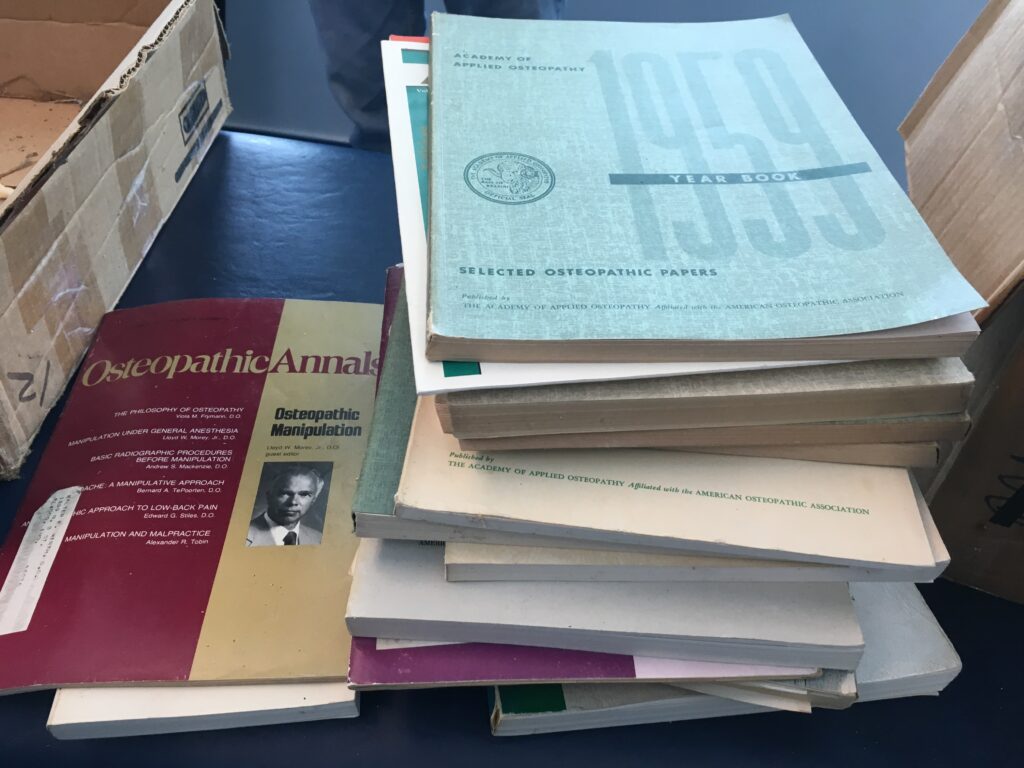 Chiropractic is primarily concerned with normalizing the alignment of the spine to influence the relationship between the spinal column and the nervous system. In this way, the chiropractor endeavors to influence the physiologic function of all of the organs and systems within the body. Although their techniques have expanded somewhat in recent years to include more gentle techniques, the vast majority of chiropractic adjustments are still of the thrust variety. Chiropractors also often rely on x-rays for their evaluations.

Osteopathic manipulative medicine is based upon the principle that the human body possesses self-healing and self-regulating mechanisms that are the source of true healing. The focus in treatment, therefore, goes beyond simple spinal alignment – to dealing directly with the abnormal body physiology using a array of direct and indirect techniques. This more holistic healthcare perspective affords the osteopath a broader spectrum of therapeutic options in addition to thrust techniques – among which are myofascial release, muscle energy, counterstrain, visceral manipulation, osteopathy in the cranial field, and biodynamics. DOs do not routinely use x-rays for their osteopathic diagnoses, preferring hands-on palpation over imaging.